Reason to avoid: No license 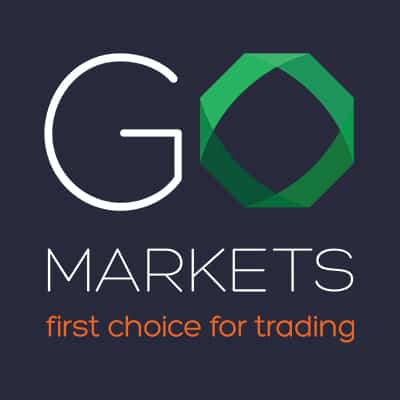 Beware bforex is a Non-Regulated broker. It is NOT SAFE to trade.

Is BForex a scam or legit broker?

No, it is not safe to trade with BForex. BForex is owned and operated by BForex Limited and claims to be located in Limassol, Cyprus.

Bforex group operates several companies that include the trading names and websites of BForex, FXGM and others, while the broker claims to serve over fifteen offices around the world. It is however not clear where exactly the company is located and registered, since through its history operation from 2007 the firm changed jurisdictions and names while still offering its services.

The main issue is that the broker was never regulated, while firstly tries to enable its operation in BVI, famous financial offshore zone, yet received a warning from the local authority BVI FSC to cease all its services.

Furthermore, the bforex brand was banned and blacklisted by various jurisdiction authorities to deliver its services, as the company was targeting the local residents to trade with them.

“The Comision Nacional del Mercado de Valores (CNMV), the financial regulatory body of Spain, banned the brand and warned investors against investment with the BFOREX group operator of bforex, FXGM and other affiliation companies”

“The company named BFOREX LTD, registered before the Public Registry of Companies in the British Virgin Islands, has not been issued any kind of license by the SMV, nor has been authorized to carry on activities of intermediation, administration, or advisory”

In addition to the official opinion, the internet is full of negative reviews, complaints and scam alerts from the traders and investors. While the company pretends to suspend its operation, there are still “fresh” reviews appearing in order to prevent other investors from the fraud.

We advise all investors and traders to avoid BForex and other unregulated brokers. The lack of information about the broker’s regulation, trading conditions, and contact details should be the biggest red flag for those who plan to invest with the entity. Usually, such companies run investment scams. Traders should trade with well-regulated brokers such as UK brokers or brokers in Australia and reliable brokers such as FP Markets and Alpari.

One response to “BForex”