Sheffield United has signed a major sponsorship deal with USG 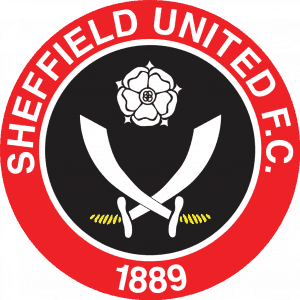 The Australian headquartered global multi-asset broker, USG, has agreed on a three-year term Premier League principal partnership with the Blades to become front of shirt and sleeve sponsor. It is a significant financial boost recognizing United’s place at the highest level of the English game which has a global audience of over three billion through television, online and social media.

United’s CEO, Stephen Bettis, said: “We are really excited to have USG on board as we begin our journey back in the Premier League. Having an international sponsor on board shows just how far the club has come both on and off the pitch”

USG Chief Executive, Shay Zakhaim, said: “We are honoured to have a partnership with a club with such a rich tradition and history. We are excited to be at beginning of a new chapter in the club’s story. United and the Premier League offer worldwide exposure for our business and that is something we are very keen to embrace.”