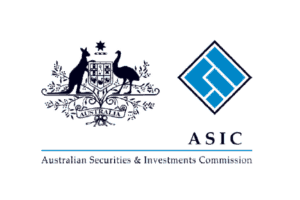 The Australian regulator is concerned that Mr Cornford bought and sold listed securities on clients’ accounts without the authorisation to do so; and traded Contracts for Difference (CFDs) in a personal capacity, in a manner that conflicted with the interests of his clients.

On 16 January 2019, ASIC imposed licence conditions on Kaz Capital following concerns about the adequacy and effectiveness of its compliance framework. The conditions require Kaz Capital to appoint an independent expert to review the effectiveness of its implementation of recommendations for remediation made by another external consultant. The independent expert will report to both ASIC and Kaz in June 2019.